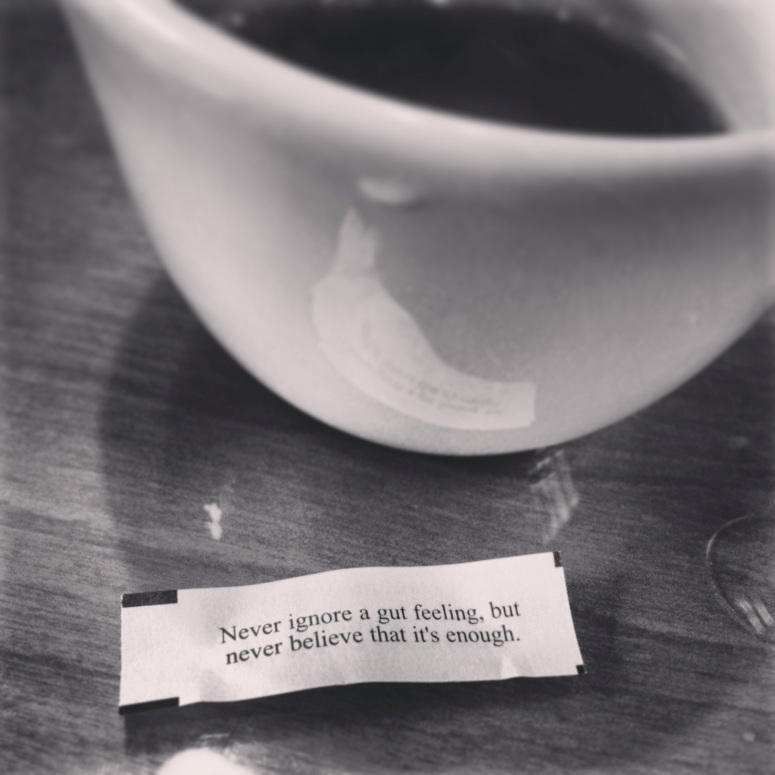 However, it will have to come to that point eventually, and that is whether they are together or they are not together, whether she meets someone else or he meets someone else.  Truth be told, for this matter, they have not or did not meet either.  They could, but that’s neither here nor there, and it isn’t for the Regular Joe to determine either.

What we have is an individual, and let’s take on the male.  He’s wearing plaid shorts and a blue T-shirt, which may or may not fit comfortably.  It’s probably new and hasn’t been broken in yet.  The shorts are typical, but at least they aren’t an overly baggy pair.  Sandals fit his feet.  It’s not his best moment, but he’s probably comfortable.  It’s Sunday.  At 10:15 this morning, the car thermometer read 84 degrees farenheit.  It’s a warm day with humid distinction.  On a day like today, if there is nothing significant going on, the  concept of Sunday Best should be shot out the window and splattered upon the pavement to be sautéed in the sun.  Even if the weather shows a slight overcast.

He sits in front of his laptop, coffee cup in hand–a mistake made by the barista, who admitted that he should have offered the mug option.  His other arm:  his elbow rests upon the table and his hand covers his mouth.  His fingers fan out (rubbing on occasion to feel out if he may have missed a spot shaving–that’s what guys do when looking focused like that:  self-conscious quirks), then he knuckles his face, and then he sits back and erect.  The switching happens often.  There is obviously concentration going on:  blog or WSJ?

Then she walks in about 45 minutes later, let’s say.  Whether or not he notices her is unknown at this point.  He’s staring intently at the computer screen, then to his phone, and then back to the computer.  She sits by the cafe’s bar section, and she begins to unpack her things.  There is a radiance about her.  Her hair is pulled back into a pony tail, and she is dressed comfortably in a long flowing skirt.  She goes back into line to wait for whatever she orders, and which item off of the drink list she opts for doesn’t matter.  Her arms cross, she waits, and she looks around.  She smiles to herself.

He’s still in his own mind, venturing from word-to-word to sentences to paragraphs, weaving his own thoughts and comprehension in between.

Those who know, wait.

He looks up for a moment, giving his eyes a rest.

What is it?  Is it every 20 minutes or so when someone is supposed to look up from a computer and look at an object at least 20 feet away for approximately 20 seconds?  Not sure of this answer, but there are a few 20’s involved.

He sees her, apparently, and he does a double-take.  She doesn’t take notice of this, of course.  Her mind is occupied with her own dilemmas and ideas and lists of things to do.  The moment of taking notice is a brief, two-second acknowledgement before he returns to his computer.  He may have gotten his required 20 seconds of relief, but who is counting?  No one.  Not even himself.  Nonetheless, he returns to his laptop, but he sneaks a glance here-and-there.  It’s another segment to add to the rotation of the palm, knuckle, and sitting erect.

It’s essentially driving with a flat tire.  Who knows exactly what to do when a tire bursts and you have to throw in reaction time and tactics?

He picks at his plate, which is full of crumbs from either a muffin or piece of biscotti.  He doesn’t eat the crumbs, varying in size, because he doesn’t want to look like a poor man scrambling for the consumption or a chipmunk stuffing tiny orts and fingers into its mouth.  He’s waiting.  Maybe he’ll say something.

Eventually she completes a transaction and obtains her coffee.  She returns to the spot where she put her belongings, but she begins to pack up what she had laid out.  There is a pillar in front of her, so who knows whether he saw her process of leaving.  Some notion causes him to scootch his chair back, pick up his plate and proceed to the garbage can to dump out the crumbs to return the plate to the barista.  On his way up, he passes her.  He doesn’t pay mind to her, and she disregards his movements.

His shoulders drop and relax from exhaling a deep breath and sigh.  His fingers fidgit with the napkins on the plate, and his brushing the crumbs off.  The plate is dusted off, and the following moment that was supposed to happen in fact did.

Pivoting on one foot, he shifts to face the counter and immediately steps forward in a fluid motion.  Timing, whether this was planned or not, was perfect.  If there was delay from either party the conversation would have never happened.  Immediately after her last belongings are placed in her bag, she turns and headed to the door.  The shift in person causes a swoop of her skirt, which initiates a wave of air.  This gust, at that very moment, has enough momentum to slow time down.

The two almost walk into one another, but there was a fair amount of space between to comfortably assure onlookers that there wasn’t going to be a collision.  They stop and face one another.  Their eyes meet.  However, the optic connection is broken as each quickly look down and to the side.  He utters a soft, Sorry, and she does the same.  Who speaks first–it does not matter.  Their sorries collide, and the letters get wrapped up into a indistinguishable two-syllable mess.  Upon each of their own personal attempts to retract their separate words, now knotted, the struggle only brings them closer with a momentary tug-o-war.  The tug jostles her pony tail.  His trembling fingers shake the plate to a slight tip.

Their eyes meet again, and an understanding blossoms when happenstance blooms.  They smile, but it can only be seen by each of them.  Their mirrored reciprocation solidifies the moment.  The heat of of the moment allows her freckles to stand out and compliment hazel eyes.  There is an interesting twinkle, she takes notice, which erupts within his eyes to project out.

They dance in the moment.  They are two strangers meeting anywhere.  They could be at a wedding.  They could share one dance, engage in insightful conversation, and call it as it is.  It’s simply so.  Needless to say, both have a splendid evening and dwell upon it.  It becomes a basis for comparison.  The expecation bar is raised, leaving each hoping–when similar future situations present themselves–this bar is to met, but never passed.  Yes, never passed.  Why keep raising the bar when that one moment was that serendipitous.  The moment is as sweet living in it as reflecting upon it.

It’s a waltz.  It’s a hand-in-hand lock.  There is a slight squeeze.  Gentlemen:  it would be her fingers nestling into yours, and the fingers collapse upon each others hand, leading into her resting her head upon your shoulder.  Yes, even though you have just met.  Ladies:  it’s his complimenting you, gaining the courage to ask you to dance, and his never straying below the boundaries of your back.

This isn’t the time.  This isn’t the moment.  His nonverbal asking her to stay is denied by her blinking the explanation that he has to leave.  The shared smile, the last glimpse of it–

The door closes behind her, softly, and she enters the world, disappearing into the sun’s rays.  He returns to his seat, and he looks out the window for a very brief moment.  His attention returns to his computer screen, but is distracted by a small table with chairs facing one another, seating figments conversing with one another.

His eyes return to his laptop.  His fingers unfold over his mouth as his elbow rests upon the table.  His sips his coffee.

Whether this is true or not, the reader has the option to decide.  Please keep in mind that you can’t make life’s simplistic serendipitous segments up.

Then again, some easily can.

2 thoughts on “Nothing About Something”