As mentioned best part of growing up in suburban Syracuse was the neighborhood where my parents decided to settle.  If an equilateral triangle was formed, the old neighborhood could be distanced as close to the city as to the rural community.  Onondaga Hill is a scenic and beautiful area  of Syracuse, and there are no regrets  or wondering as to why we did not live anywhere else.  We were far away from the city and the farmland to have a quiet yet exciting life.

The only problem with with the location is highway access.  The majority of the time we did not take the highway or main roads simply because–if we had–it would have taken us the same amount of time (if not longer) due to having to travel to the highway.  It was and still is a quaint neighborhood.  The latter part of my generation, considering the realm of the neighborhood, is a bit different than mine.  Many times when I came home from college, disbelief shocked me due to not seeing kids playing outside.  My age group, give and take a few years, were always out and about, creating a ruckus.

Yes, amidst the quaint backdrop of suburbia:  disruptive youth.

On behalf of the boys, we spent plenty of time out in the woods.  We build forts from boards we found dispensed near the mouth of the woods; what once were pieces of an old deck became the roof and walls to our forts.  The skeleton of these bases were fallen down trees.  We came across nails, purchased or otherwise (the old boards still had nails in them, so don’t go thinking that we stole them),  and our constructions were eventually finished.

When we weren’t in the woods, our favorite and sometimes monthly activity was camping in the backyard.  The girls had the tent a couple nights, and we did as well.  It was Dan and Laurie’s tent (parents’ tent), so it was required of us to share.  Depending on our age, we’d either play night games, mentioned in a couple posts ago, or cook out.  I remember one time we had most of the guys of the neighborhood over.  One neighbor raided his parents’ fridge and we cooked up kielbasa.  Most of the time, our food consisted of nothing but s’mores.

Camping would normally be the two Malone kids, Dan, and Steve.   Steve sometimes wasn’t around, and so we had more room for electronics.  Yeah, the whole electronics thing will be mentioned  in a moment.  We’d all get loud, of course, and the next morning hear the complaints from our parents.  We weren’t trying to be loud; it just happened.  We never acknowledged the game, but it was fun to hear from my mom about which neighbors in the entire development could hear us.  As we got older, the more people heard us; some of the distances of the households, mentioning/complaining, shocked us (in the  entertainment aspect).

The four of us would order wings, as hot as the restaurant could make them.  The number:  at least 75 wings.  We never left a wing unconsumed.  Steve would be sweating profusely after about 20 wings.  There was an issue with bleu cheese as well.  It was deemed that “bleu cheese was cheating,” because it masked the intensity of the wings (spice and temperature).  It was true for both, and myself and (maybe) Steve stuck by that rule.  Mike and Dan would go to town with the moldy cheese; that’s what bleu cheese is after all.

However, I have tried bleu cheese before, which confused my taste buds.  My taste buds cheered, my brain sent a positive signal.  However, I don’t eat it today.  It’s gross.

We loved laser pointers.  We got scolded, personally, by an irate neighbor in the Malone garage.  He threatened to tell our parents, but we promised to stop.  He left, but we practically shit ourselves.  Another neighbor, on the otherhand, was completely different.  I know that writing about this situation/game happened at some point, but I am too lazy to search through my posts.

The first time we decided to laser Tim, he was watching television.  We were at home base, which was the Malone garage, shooting the laser through the windows.  The lights were off, but we didn’t fully realize that the laser source stuck out obviously at night.  Unbeknownst to us, Tim escaped through his back door with a pot of water.  He ran around my parent’s house, swiftly, and ran by the garage.  He doused us.

This game occurred often.  It was fun.  Tim didn’t have kids at the time, so he was all for this.  He would allude us, confusing us as to his whereabouts.  I rang the doorbell once, my upping the ante, but he was inside.  He turned the corner and tossed the bucket of water through the screen, something you would only think you would see in movies or a sitcom.  After being bombarded with water that hour, a cease in action can only make kids ponder.  Of course, stupidly, I walked over to Tim’s territory, rang the doorbell, and I got what was coming to me.  I have to give him kudos for being patient.

I’m going to mention the electronics aspect here.  Chronologically appropriate, this is the place in the post, since it would be 10-ish when gaming would occur.  (Upon finishing this post, it dawned on me that this part was omitted on accent.  Damn my short-term memory.)  We would bring a lamp, a boombox (yes, boombox), a television and Dan’s PlayStation into the tent, running cords and devises out of the tent and to the house.  This was a brilliant idea, because we had such a difficult time entertaining ourselves (blatant sarcasm).  This was a brilliant idea, because it sometimes rained.  We obviously did not get electrocuted (thankfully).

When Papa Johns was in Fairmount, we’d order pizza at midnight; but the place left and we had to find alternative pizza joints.  Who knew this would give us experience we needed for future late-night pizza cravings?  Of course, that was not going through our heads at the time… we simply didn’t know this cause-and-effect example.

With that said, alluding to:  speaking of booze.  We may have raided liquor cabinets at one point.  We may have tried scotch, bourbon, gin, vodka, whiskey, and other spirits.  Of course,  if it ever came to that point, we did not try all of these options in one night.  We weren’t that naive.  Curiosity may have killed the cat.  We may have gotten a bigger buzz than we thought/anticipated. 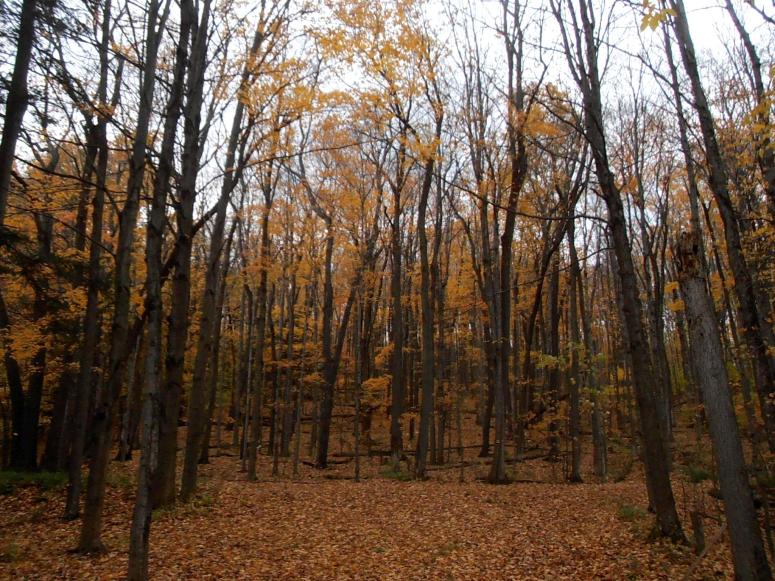 One thought on “Throwback Week (Ep. 7): Camping in the Out-Back”